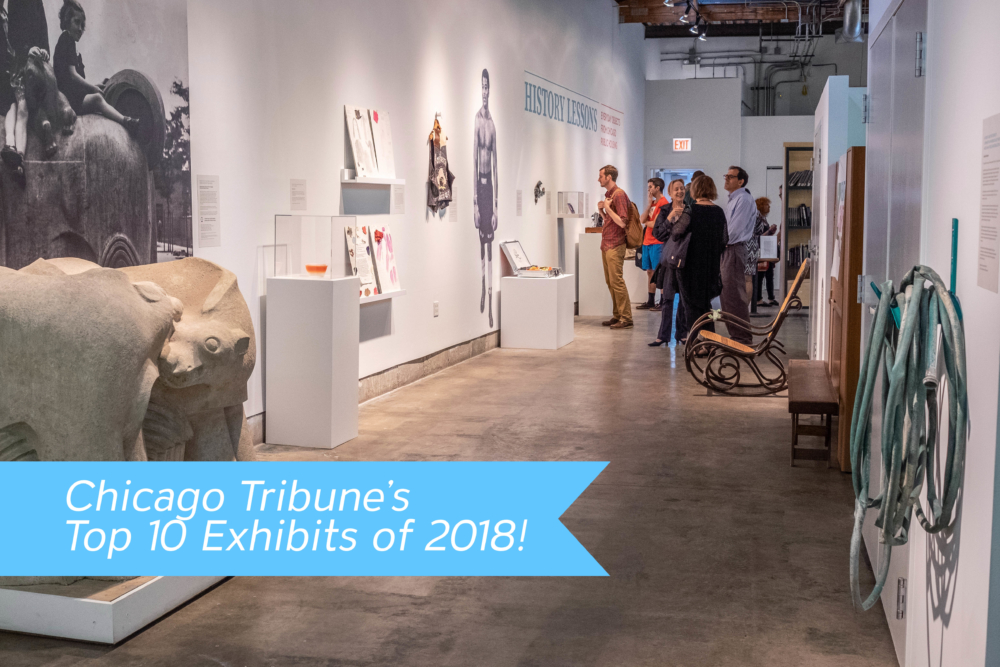 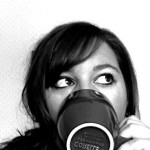 Instead of showcasing rarefied objects in the standard museum fashion, this one put on display mundane things from public housing residents — a mason’s tools, a Pyrex dish, a garden hose — and told the deep human stories behind them. Objects were loaned from public housing residents, past and present, and each label was written from the object owner themselves during a writing workshop held at the museum. 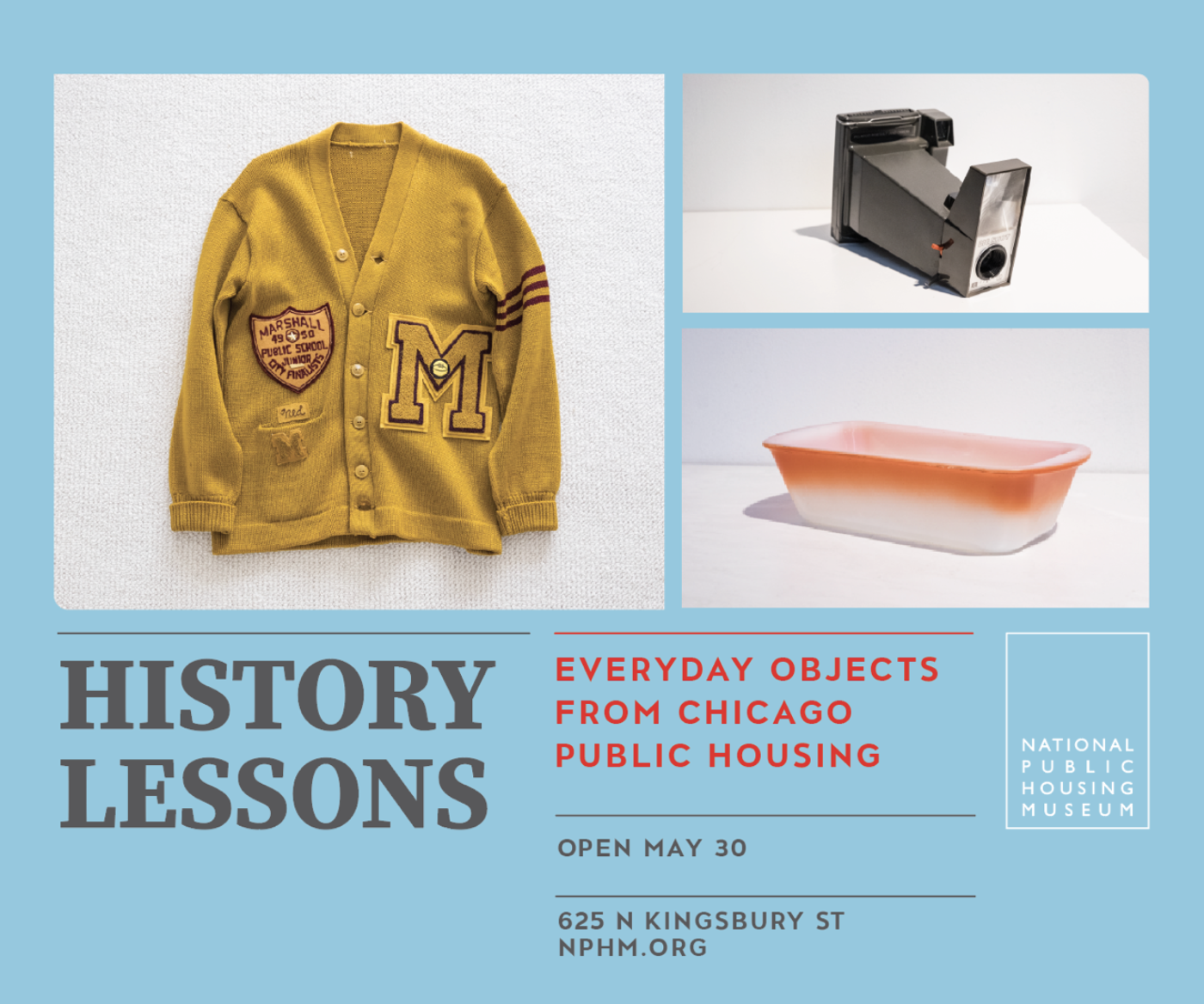 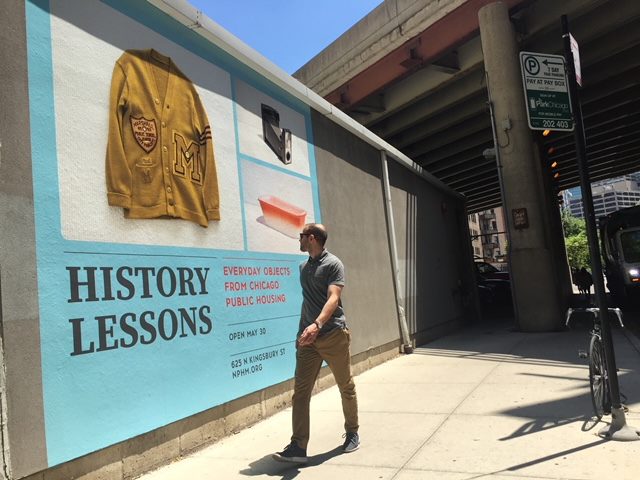 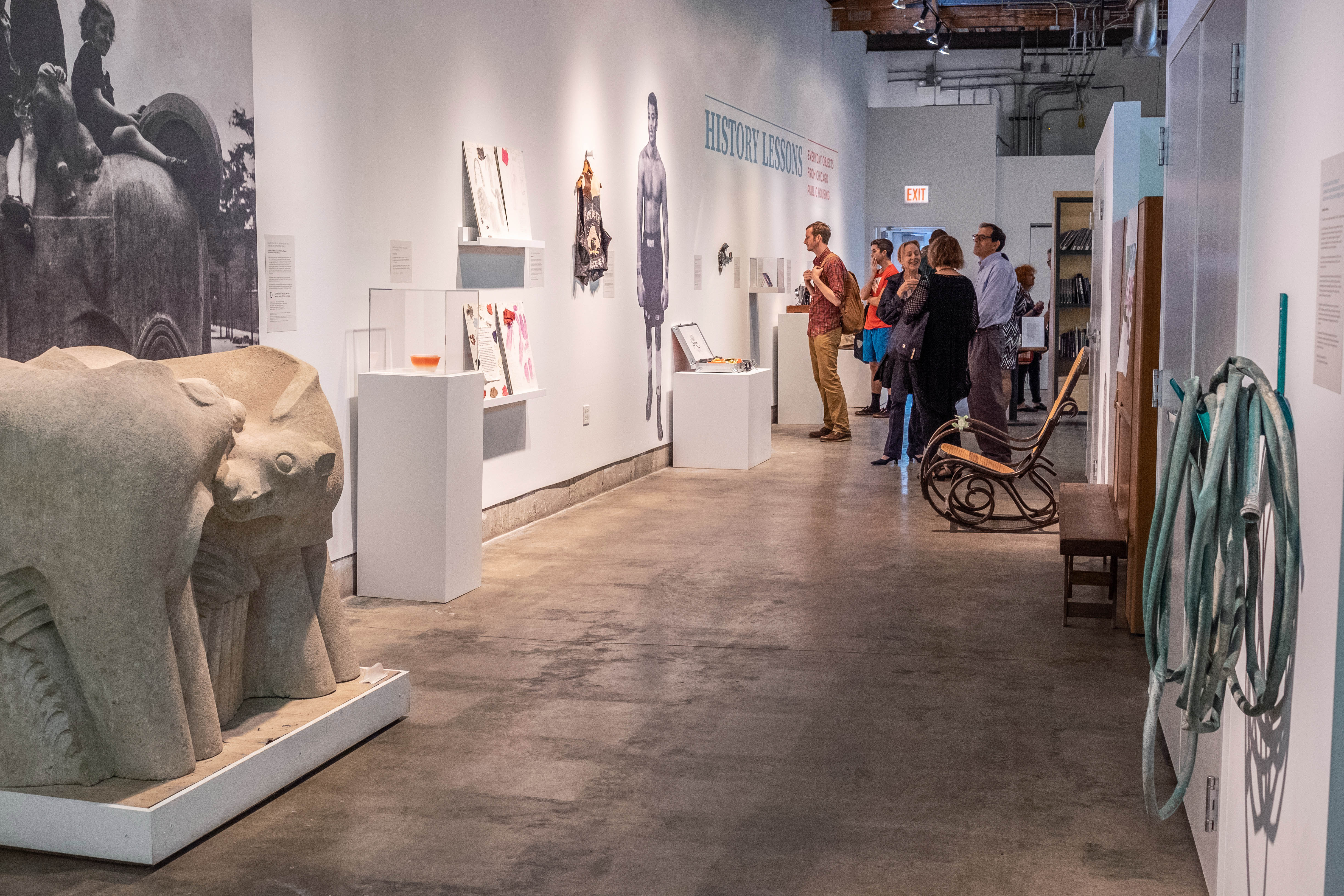 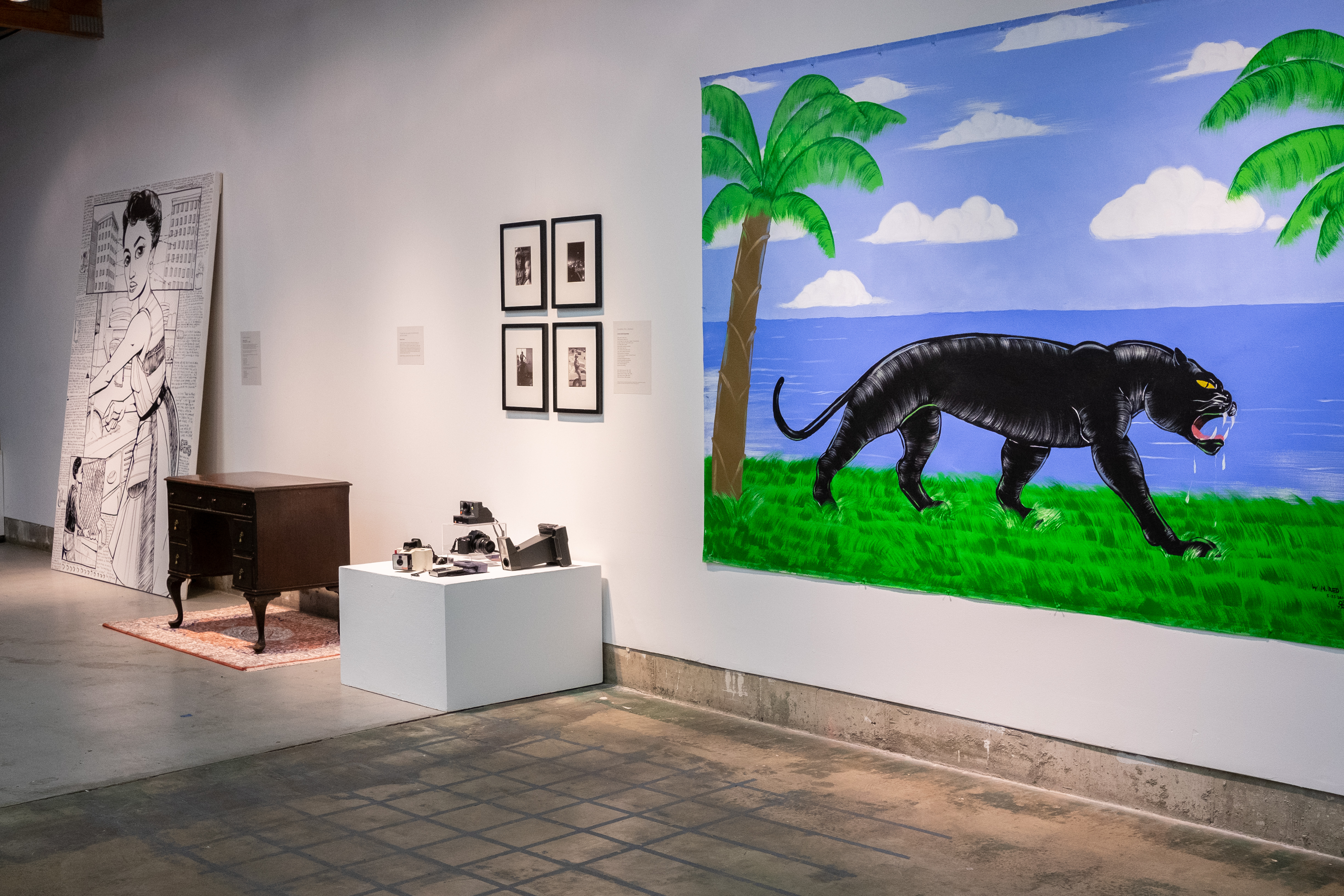 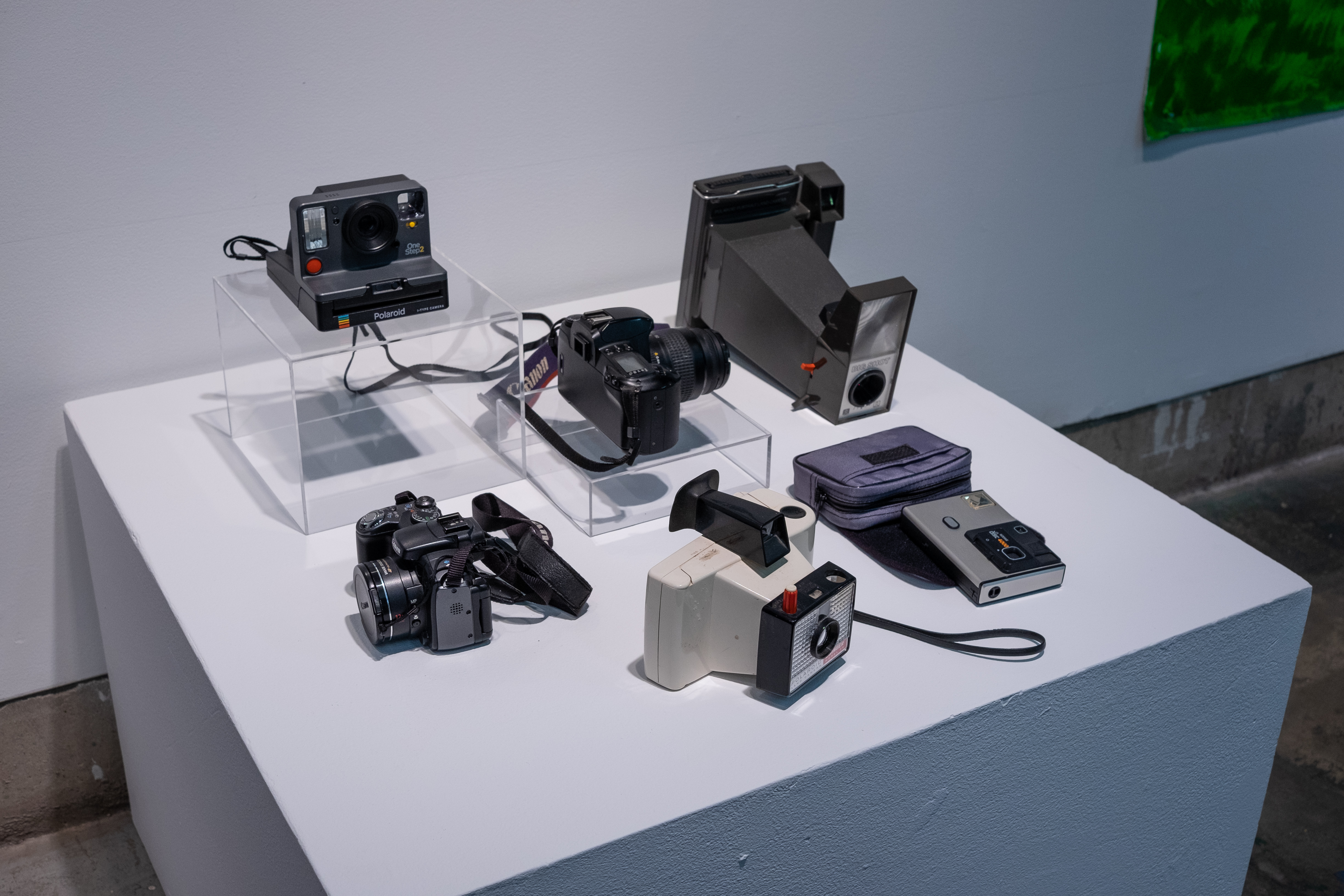 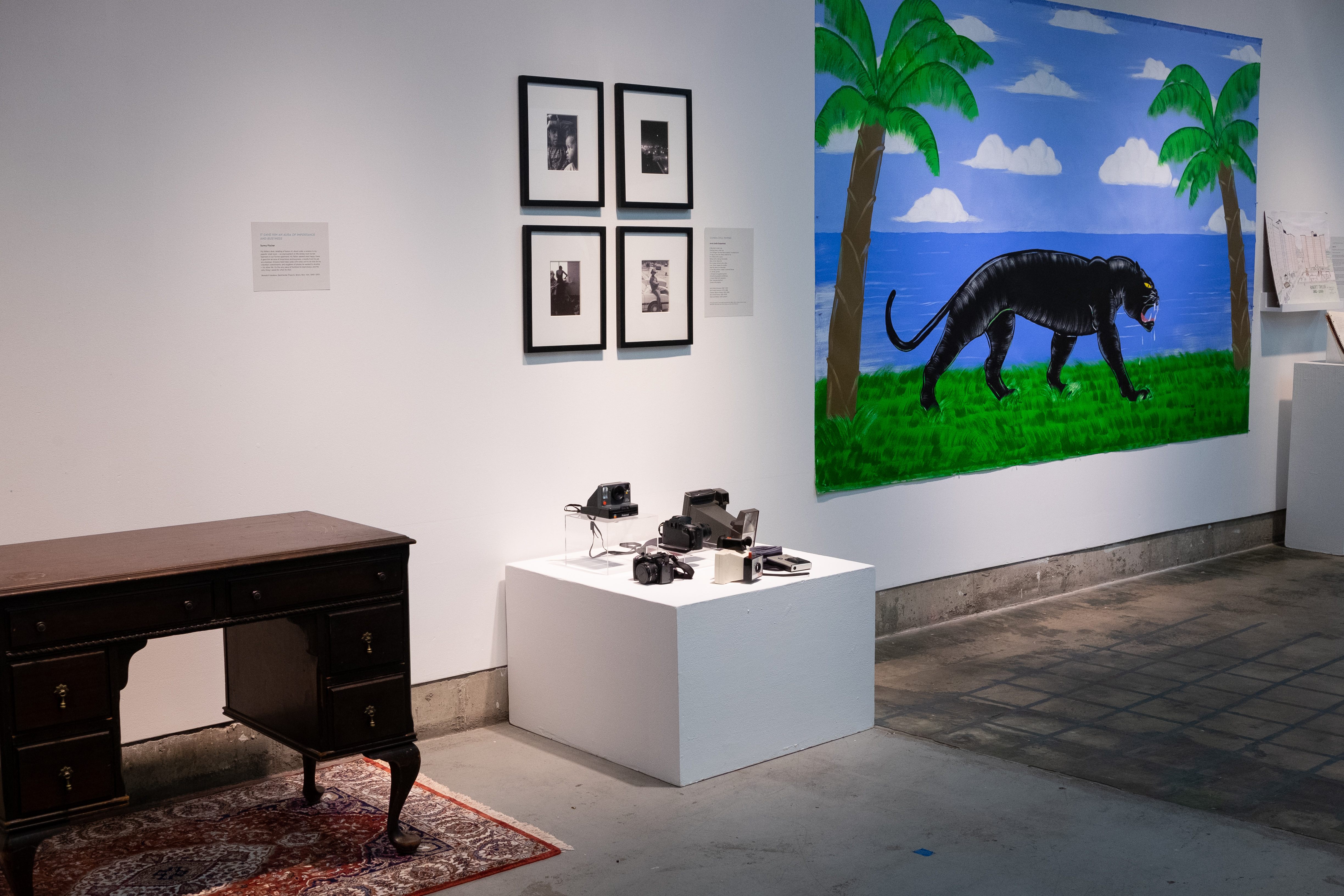 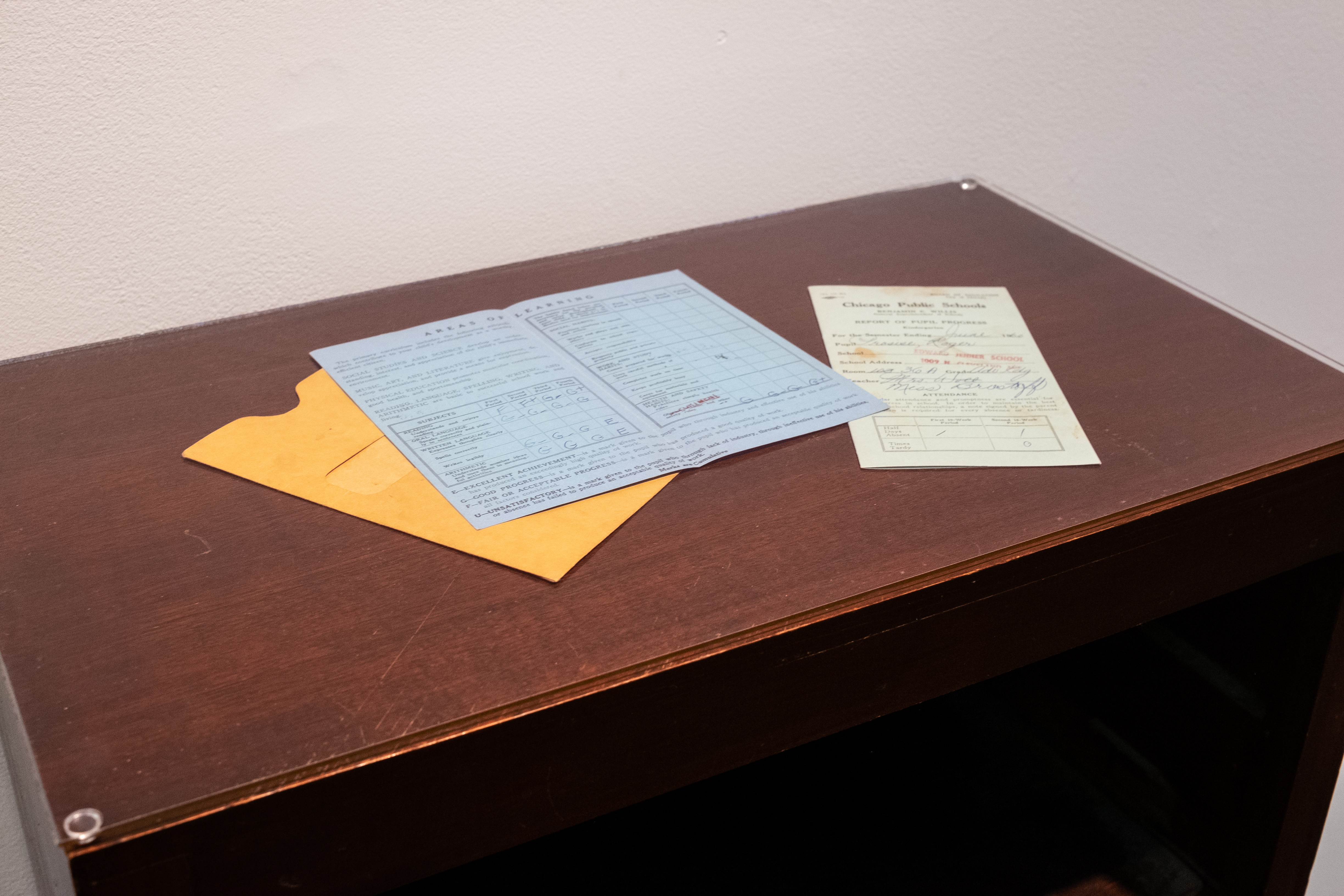 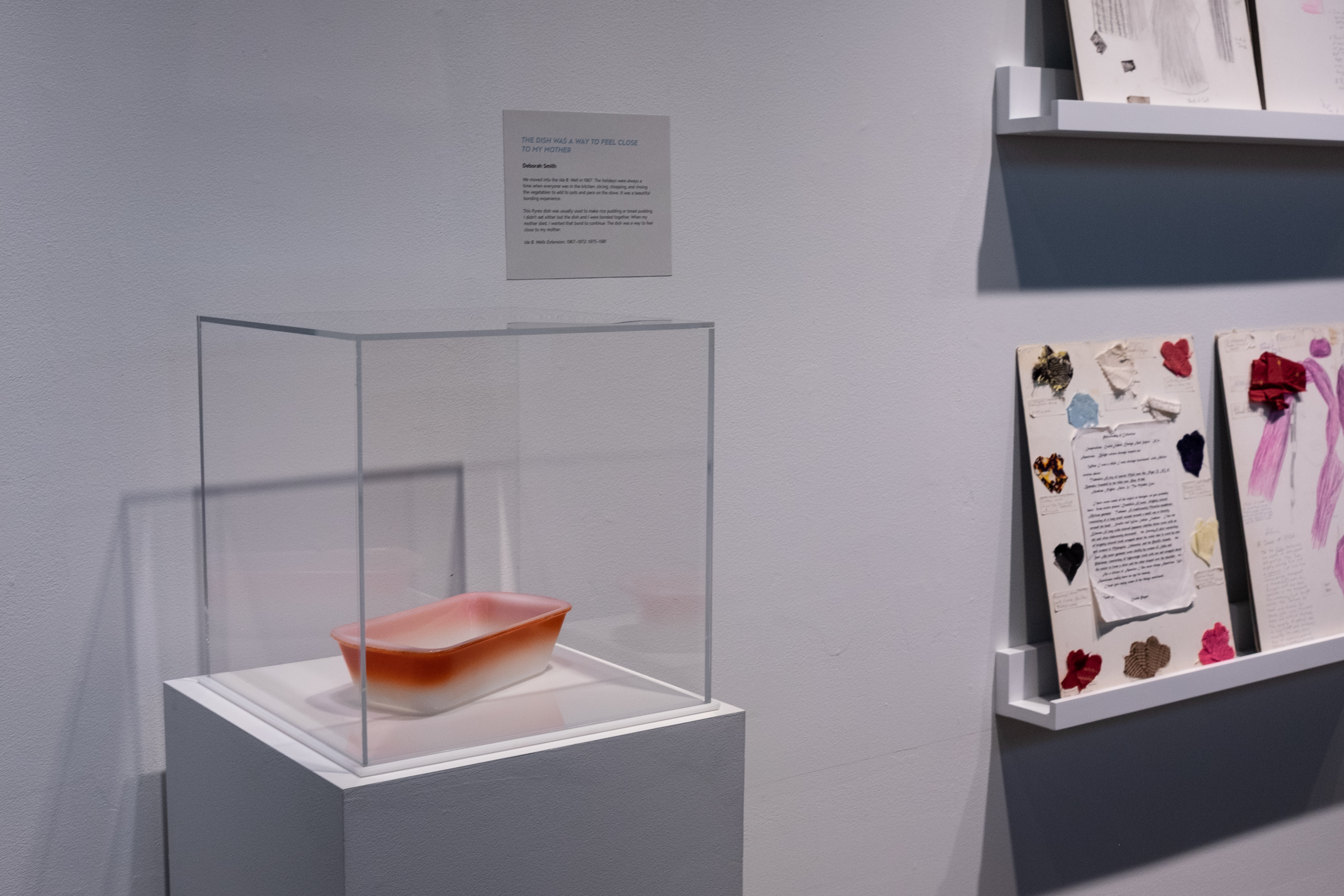 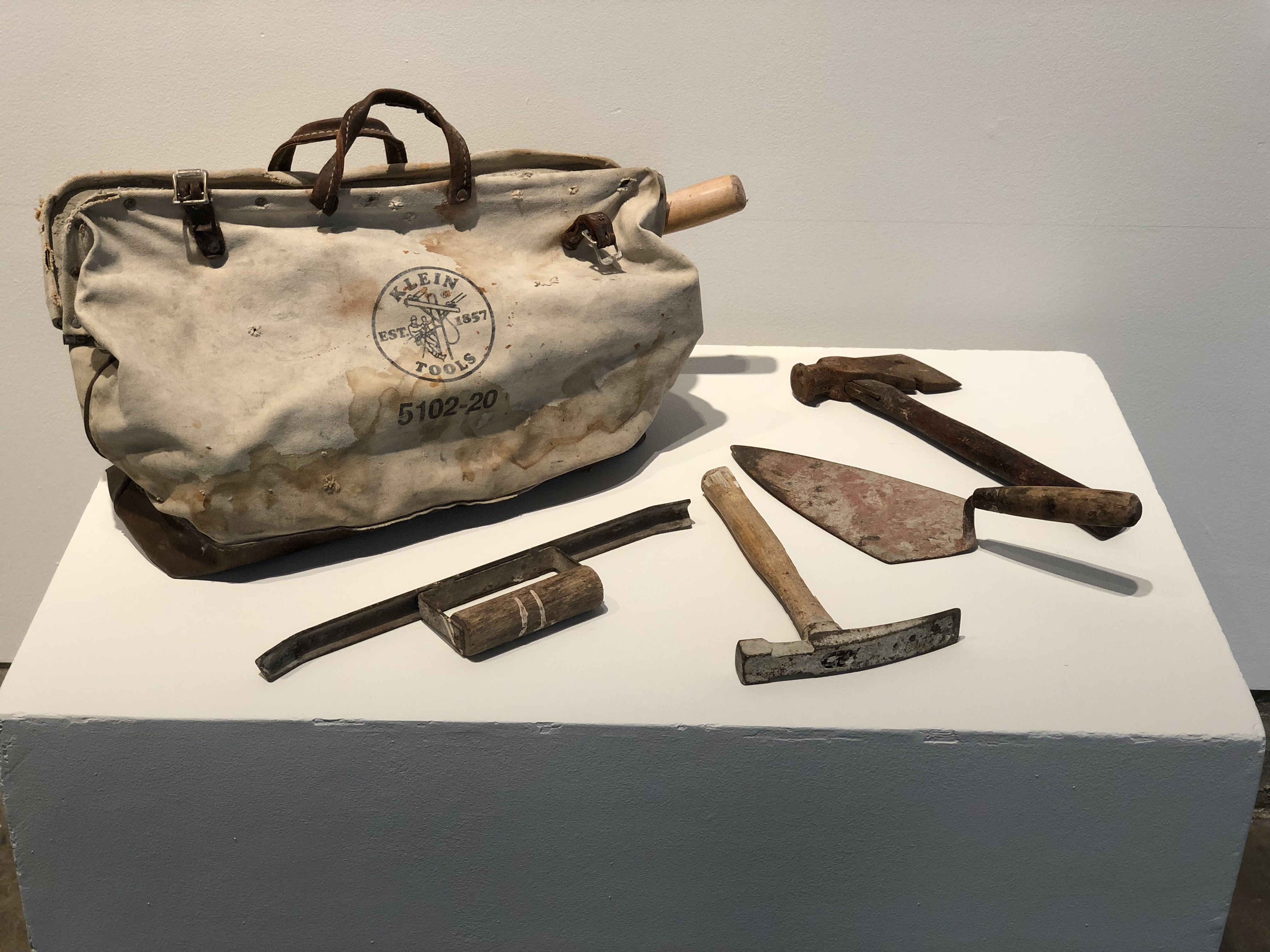 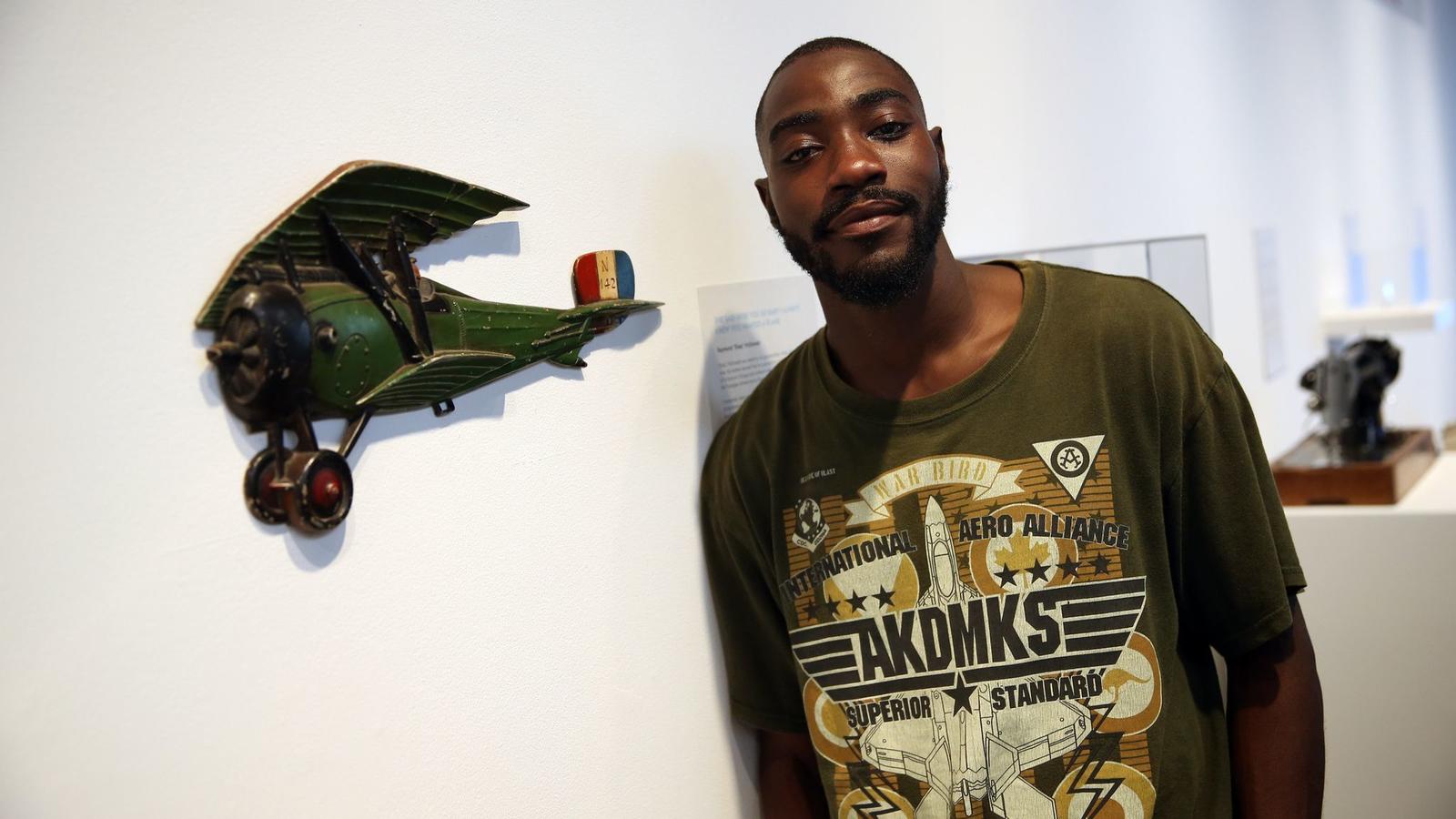 Raymond “Shaq” McDonald stands with a model airplane he was given as a child. (Terrence Antonio James / Chicago Tribune)